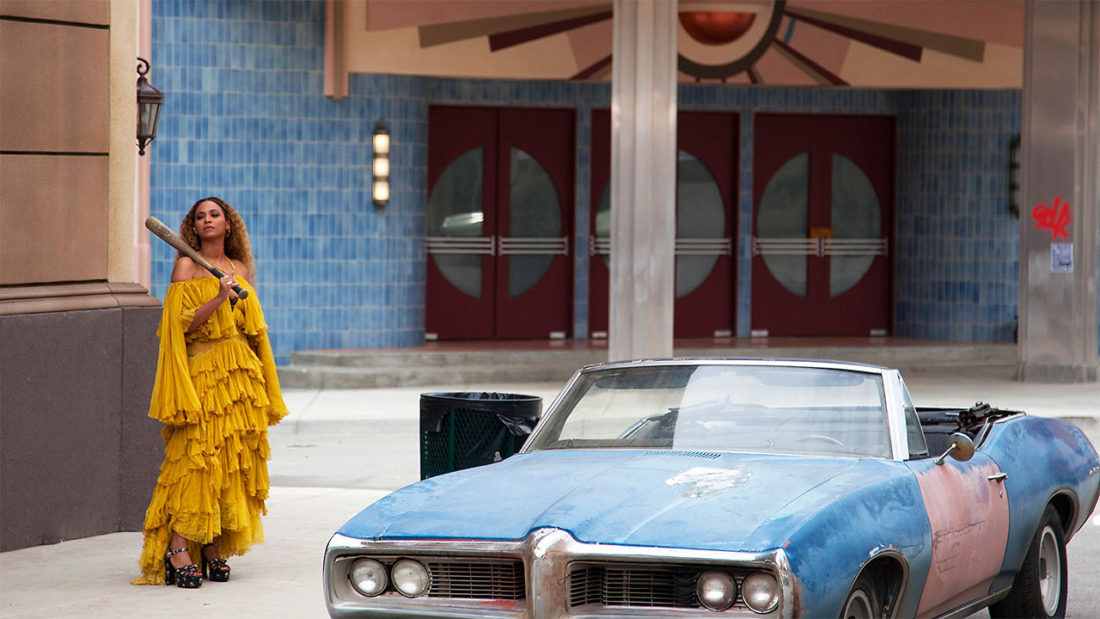 Social Media Lessons From Queen B

Queen B (AKA Beyoncé) released a surprise album, “Lemonade,” right after her HBO special debuted this spring. Leading up to the event she did not participate in any interviews, pose for any magazine covers, or guest star on any late-night talk shows. Instead, Beyoncé and her publicity team took to social media to promote the release of her visual album. Through the videos and photos that were posted to her accounts, her loyal followers, dubbed the “bee-hive,” were tipped off, setting the internet on fire.

Let’s take a look at the social media marketing lessons we can all learn from Queen B:

Now let’s all channel our inner Sasha Fierce and create social media content that would make the Queen proud.