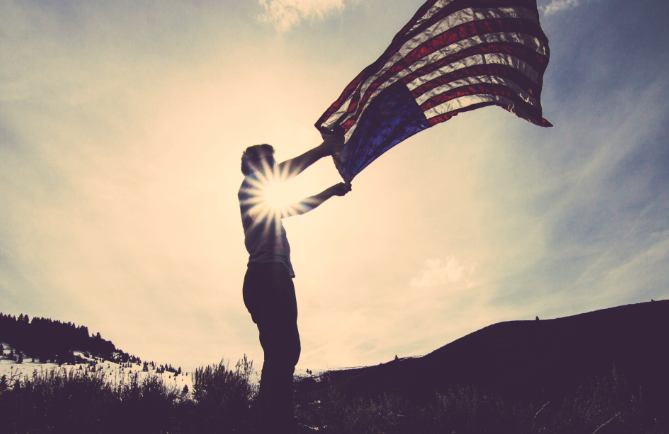 As both a somber holiday and the joyful unofficial start to summer, Memorial Day is the day in which Americans remember those who died in service to the country, while also spending time barbequing with family and friends. It is especially important that PR professionals take this into consideration when planning campaigns or events to avoid what many turn into a PR disaster. PR professionals should thoroughly think through the potential downsides of any campaign, but when coordinating programs around this holiday it is important to be extra cautious.

Drawing from the PR mistakes of other companies over recent years, here are three pitfalls to avoid this (and every) Memorial Day: