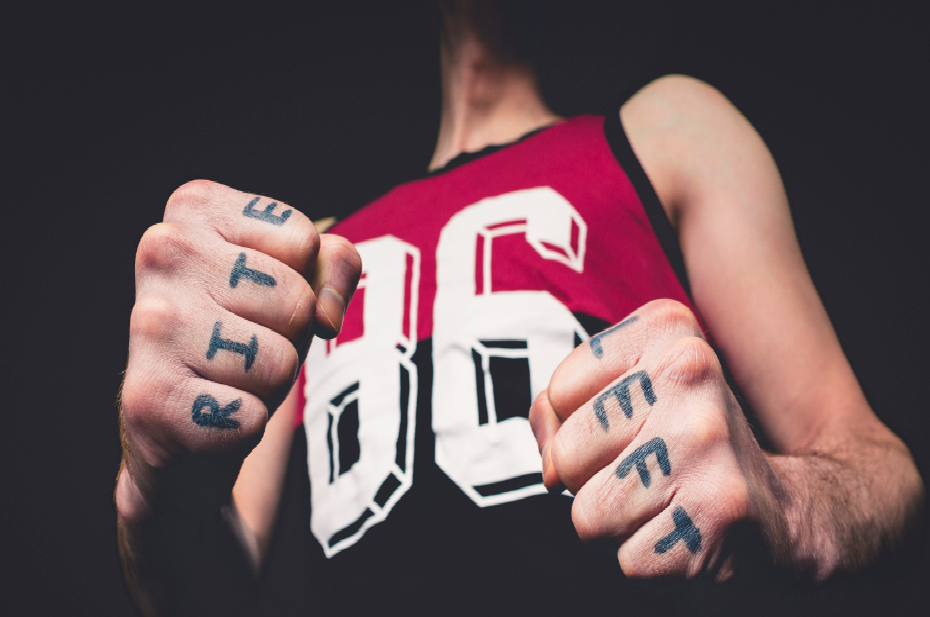 Even the best of the best need inspiration. Whether or not you like football, there is no denying the war-like tactics at play. The players push their bodies to incredible extremes, but all their blood, sweat and tears would be for naught if not for the head coach—the master strategist on the sidelines holding the playbook. A head coach can be a father figure, a boss, a commander and a friend. Above all else, a coach must be a leader.

Strategic thinking, problem-solving, and a can’t-quit attitude are common among many championship-winning coaches. That raises a question: What can some of pro football’s most respected coaches teach us about marketing?

Consider these words of wisdom from the gridiron, as well as how they apply to marketing:

Though it’s hard for perfectionists to swallow, every marketing effort could be improved. Always strive for perfection, yet accept that not everything in your campaign will go as planned. Instead of getting discouraged, use a steady stream of results and data to uncover ways to improve your efforts.

Although standout talent can be a significant asset, teamwork outperforms individual success nearly every time. Marketing and brand management are team sports. Social media interfaces with blogs, which interface with overall branding, which interfaces with your website. In an agency, our work is only as good as our willingness to collaborate toward the singular goal of our clients’ success.

First, consistency is key. Keep up on both blog and social media schedules by posting regularly. Maintaining brand standards is fundamental to high-quality branding.

Beyond consistency, pay attention to details. From the spelling and grammar in an e-blast to tagging the correct Facebook page in a promotional post, taking the extra five minutes to double- and triple-check marketing work is smart and worthwhile.

Coach Allen and Coach Lombardi both point toward the same lesson here: keep your eye on the prize. Setting goals is vital to measuring success in marketing efforts. In marketing (and in life), if you don’t know where your end zone is, you risk wasting time and effort. Set specific goals for every marketing effort, and be sure to take steps in service of those objectives.

Learn from your mistakes. Don’t let your organization keep making the same mistakes such as allowing interns to have full control of social media or promoting content on the wrong platform for their audience.

When analyzing your marketing efforts, find solutions to the problem at hand, instead of “blaming someone else.” Examine your brand’s analytics platforms and come up with improvements based on hard data and a proven marketing strategy. 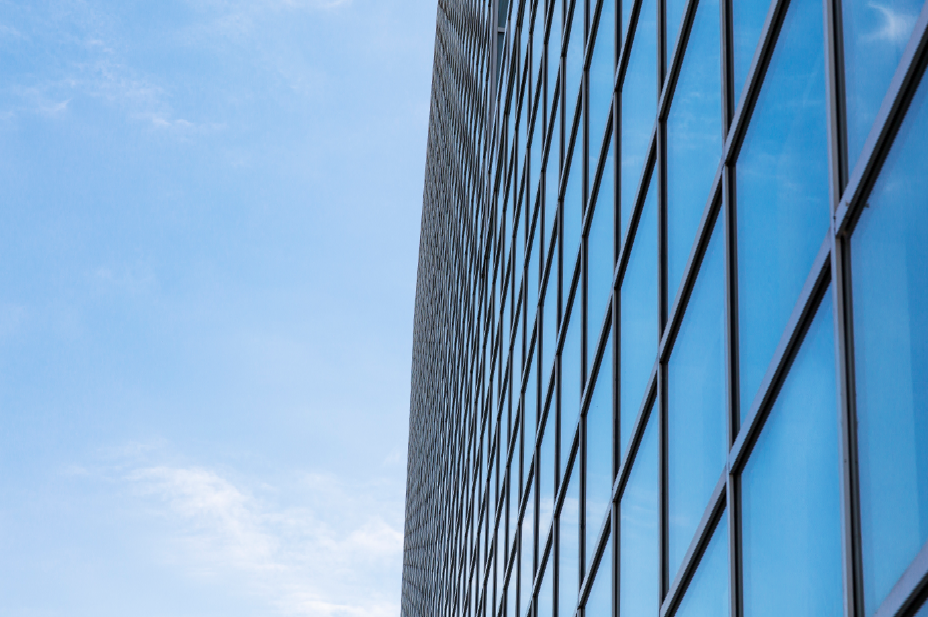 Change is Inevitable: An Era of Social Media and Tech Changes

Change is how we adapt, and it also enables us to learn and grow. PR professionals must be well-versed in change. PR, advertising, and marketing agencies have transformed over the last five to ten years. Here’s how agency pros have updated their roles to remain relevant in today’s increasingly digital world:

PR agencies that are creating content are generally doing so without the need for large paid media budgets that guarantee what was created will be seen. Instead, we are using our expertise in earning media coverage to create stories that media outlets and their readers will want to publish and share. In some ways, this can harder. But the return on investment when you get it right is astronomical.

When social media was on the rise, many brand managers used it in attempt to “stay with the times.” Today, they see the value with advertising, customer service, and engagement. Ad agencies are now creating sectors to close the gaps that some brands previously ignored (ie: digital teams, social media advertising, etc.).

In the early 2000s, brand managers weren’t able to engage with their audiences as easily as they can today. Now, the interaction is immediate through real-time channels. This, however, can become difficult when responses are sometimes limited to 140 characters or less. It’s also important to not dilute the voice and messaging of your brand. All communication and content creation should align with the long-term vision of the brand.

Prior to social media, journalists would have to call in updates so they could inform the public. Today, response times and updates are expected at an immediate rate. In contrast, activists, stakeholders, and support groups can take down a brand in minutes.

Daily/national publications and TV news channels aren’t the only ones of importance about today’s society. Any reporter or influential social media can Tweet about a crisis and inform people or even spread rumors.

Adapting to these changes for our clients is still a process of continuation. Many agencies and their employees are erasing the fine line between traditional and digital and moving towards becoming creative professionals. In order to respect the audience, client, and fan expectations, here are a few things that can be done: 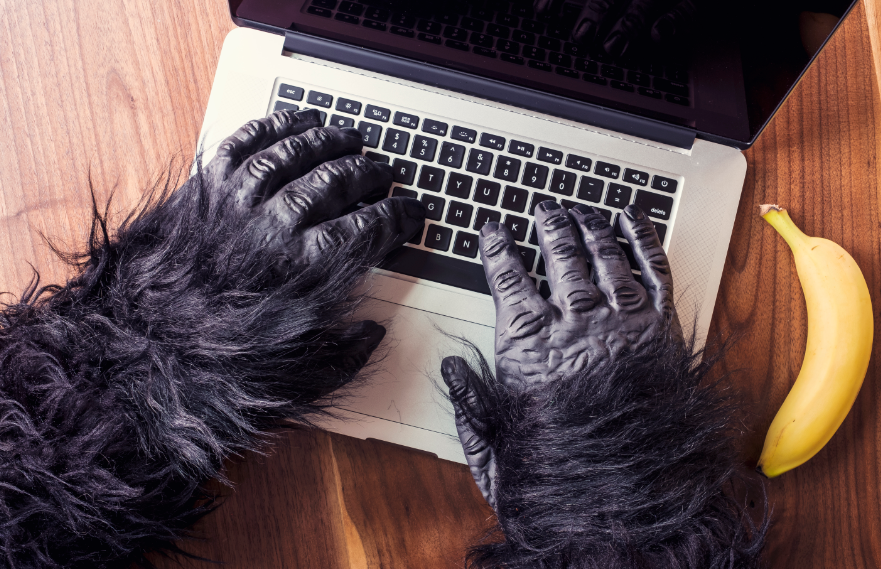 Facebook is a prominent resource in advertising your business, with a variety of ways you can target potential customers. Whether it be swapping out images or altering the tone, small changes can have the largest impact on your advertisement.

The development of your target audience will determine the overall effectiveness of the advertisement. Although targeting a certain age group or location may seem like it’s restricting potential clients from seeing your ad, Facebook offers a variety of ways to enhance and personalize the message. Let’s check out 7 approaches to make a lucrative and profitable ad.

Now Facebook has an option to target your audience based on their financial resources. Under the Demographic setting, people can be concentrated based on their overall income or net worth. Age, occupation, number of children, and property information factor in to determine the level of financial capital.

If you are creating an advertisement to market to only local customers, it is possible to designate an age and gender limitation on your audience. In the U.S you can limit your market by zip code as well. For example, your business is in Scottsdale, Arizona and wants to narrow the market to males between the ages of 20 and 30 who live in Downtown and Old Town Scottsdale.

People can be targeted based on the field they work in or occupation type. In this category, there is an option to market towards the type of office (home office, small office, small business).

Under the Behavior section on ad settings, you can adjust your advertisement to target those in search of your product. For example, if you sell music equipment, you can specify your market to those within the music industry looking for materials.

Facebook has gone as far to differentiate between parenting lifestyles. Whether they are Moms of High School Kids, Corporate Moms or Moms of Toddlers, this section can target parents by the age of their children to determine the marketing strategies of each complex family type.

Most Millennials aren’t interested in the same businesses as Baby Boomers. Generation gaps can be individually targeted to craft a market for each group.

This targeting technique is only available in the U.S. Businesses are able to characterize their market to a variety of ethnic communities.

Facebook presents an excellent resource to filter your target audience for the desired needs of the customer. Relationship status, political views, employment and online shopping frequency are all potential setting adjustments used to target your audience. Search through the settings to find what option best suits your style of business advertising. 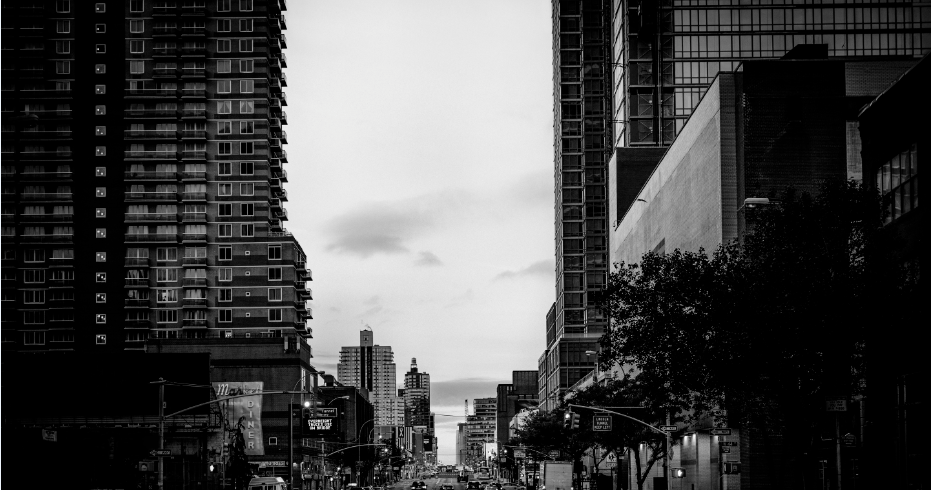 Press coverage is important to all businesses/companies; both large and small. Trying to get coverage, however, can be a challenge in itself. Being aware of what succeeds and what fails can help tremendously. Here is a list of what NOT to do and an explanation of what to instead.

It’s important to remember that new people are entering your market niche every day. That being said, do not expect reporters or your target market to know everything about your company. Only answer questions that you are certain about. If you do not have an answer, find it and get back to the reporter or editor.

It’s common courtesy to thank the reporter for thinking about your company. Even if the request is not necessarily up your alley at this time. Be sure to use this opportunity to consider a better fit for commentary in the future.

With experience comes knowledge. That being said, it is important to listen to your PR consultant when it comes to dealing with reporters and editors. Your consultant will most likely know what they want and know how to meet their needs.

Today’s digital world makes content extremely important. With content being the top priority, taking advantage of it before your competition is key.

Sometimes it is best to excite your audience rather than educating them right from the start. When introducing the topic of discussion, let your receivers know what the benefits are, how this new device/service is going to help them, etc. 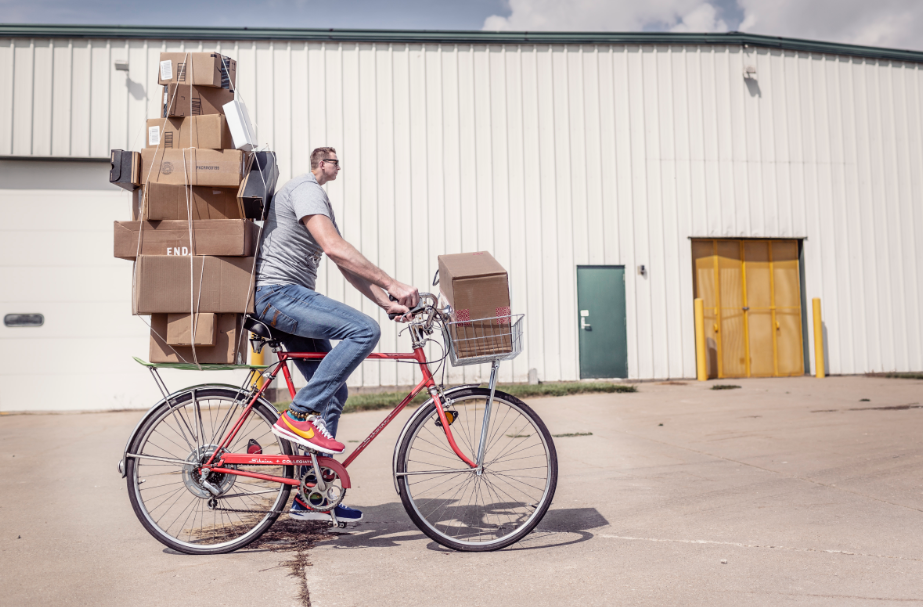 Regardless of the field you work in, writing is a task everyone has to face. Some write more than others, but nobody is excused. How many emails, blogs, social media posts, or presentations do you create on a weekly basis? Today, all writing is meant to educate or advertise.

Here are 5 writing tips that will improve your writing and communication skills in 2017.

Setting the tone, giving context and establishing a structure are some of the most difficult tasks when writing the first paragraph. Going back to the beginning of the draft and continuously editing the first paragraph allows the writer to “warm-up”. Find what fits well and delete what doesn’t, so our readers don’t have to struggle with us.

When referring to the audience, using pronouns such as “you” or “we” creates a captivating style of writing. Although this technique isn’t always in line with editorial guidelines, you will find it makes your writing direct, short, and more lively (active verbs).

Keep it simple! Keeping jargon out of your writing will help readers who may not know as much about your field, understand. You can reduce this by reading your writing from the perspective of someone who knows nothing about the topic, and inspecting it for confusing ideas or misunderstood terminology.

We often like to illustrate and exaggerate our writing with words like “very”, “incredibly”, “most”, or “often”. Too many overstatements can minimize the effect of your message. Replacing these hyperboles with precise and sincere statements allows for the message to be clear and available to the reader.

Article headlines and email subjects are crucial components of writing. If your title is expressive, memorable, short and literal, more people are likely to open and read your piece. Although it is easier said than done, there are tools available to analyze the quality of headlines. Practice and analysis will help determine what titles work best.

Writing is a skill that can always be improved. Committing to becoming a confident communicator begins with impactful writing. In 2017, having an established plan to communicate ideas provides the basis for powerful business writing. 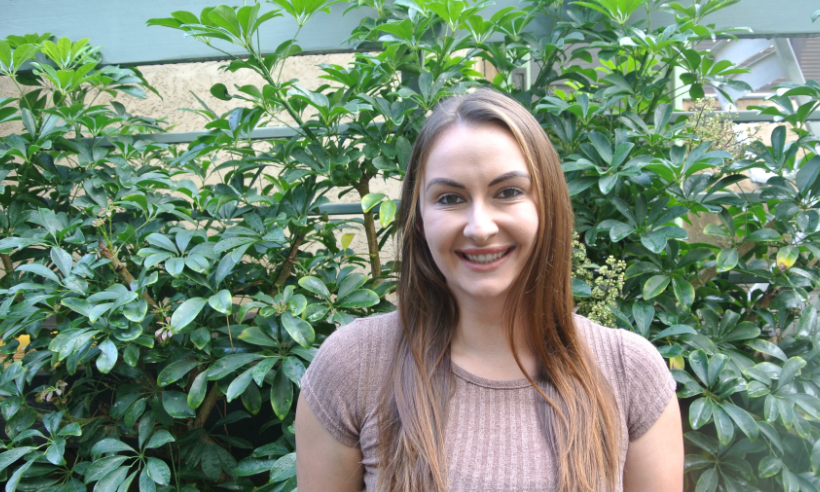 Graduating from SDSU in May with a Bachelor’s Degree in Journalism with an emphasis in Public Relations and a minor in Sociology, Michele will assist clients with writing and editing press releases and media advisories, client research, and special event planning.