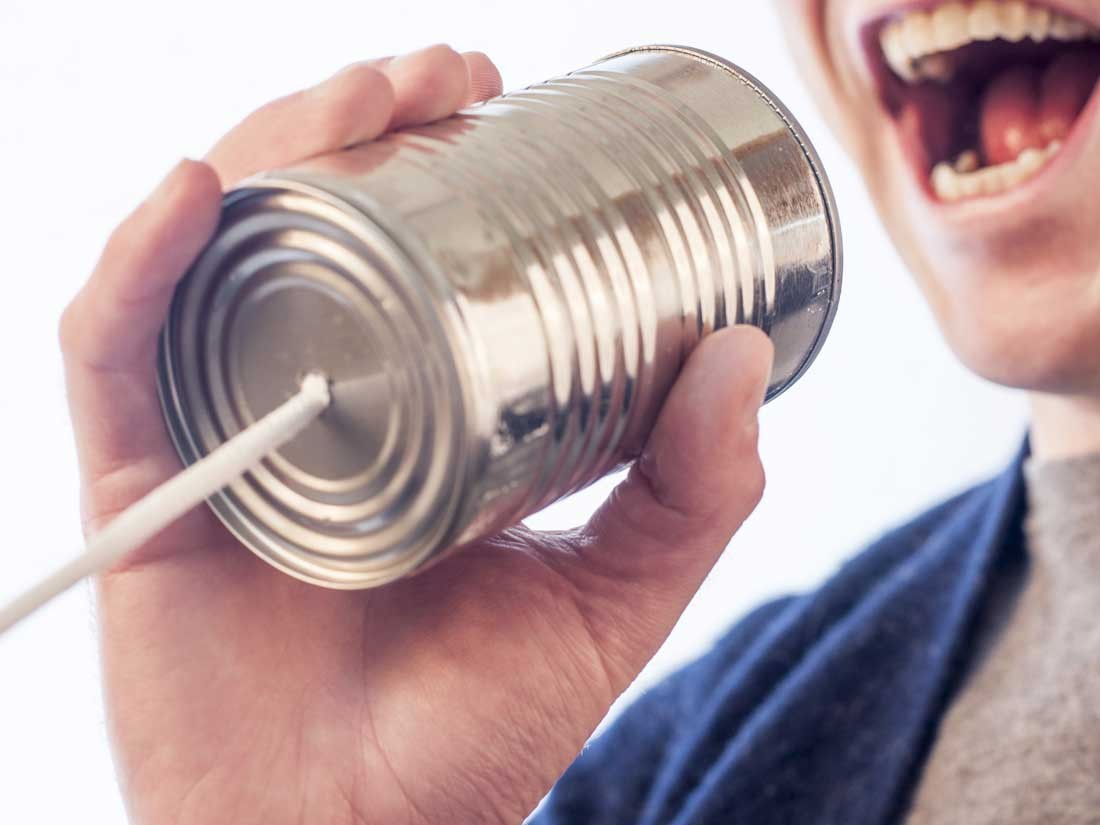 “Our goal from the very beginning was to take the Cahill & Campitiello site to the next level, pushing the envelope to illustrate the point that this is not typical your law firm website,” said Jan Heying, President of San Diego-based Heying & Associates. “C&C isn’t your traditional law firm, and they aren’t afraid of taking risks. We knew their website had to absolutely reflect their unique practice and approach to working with clients and we think we hit the mark.”

Among the largest regional competitions in the United States, the San Diego Press Club’s Excellence in Journalism Awards honors journalists and public relations professionals for work in print, broadcast and online journalism. With more than 1,300 entries, awards were presented in 136 categories. The judges included journalist from Press Club’s from throughout the country. The San Diego Press Club was founded in 1973 and has more than 400 members.

To check out the C&C site, visit cahillcampitiello.com 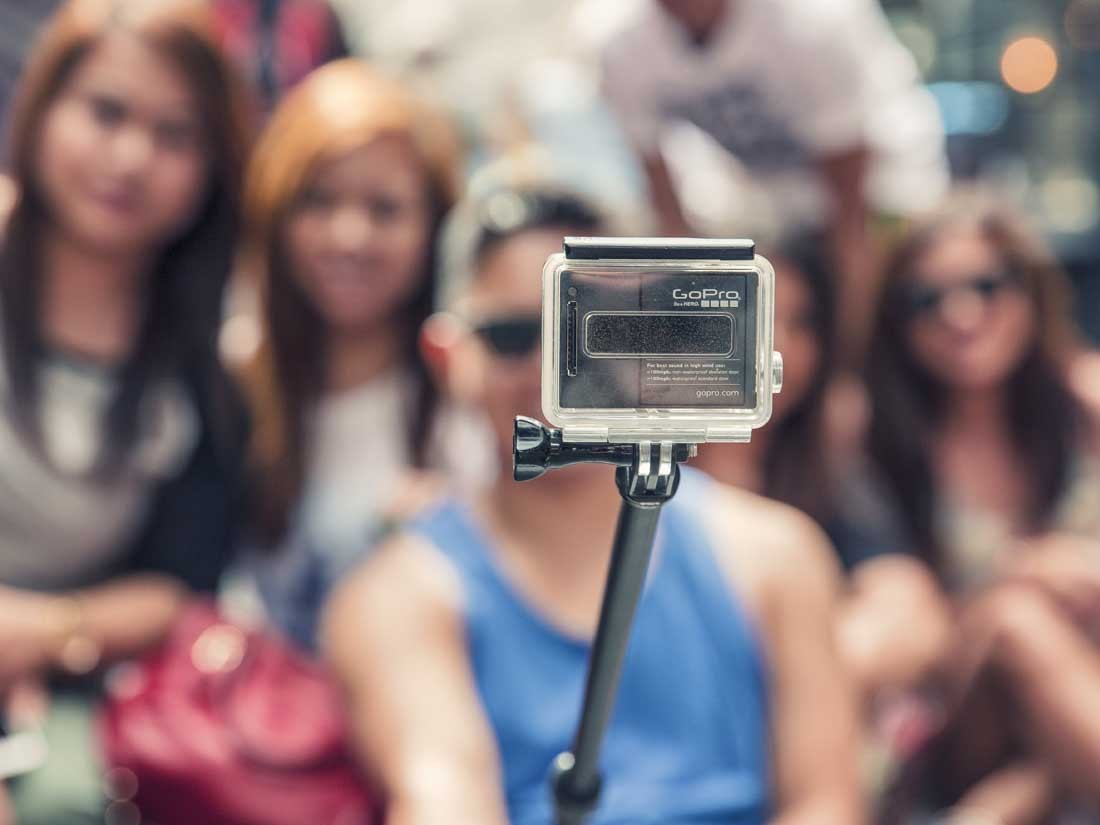 Celebrities: Good for Your Brand?

If your company is given the opportunity to choose a celebrity to sell your products, it could serve as a gateway to raise awareness of your brand image and even influence sales. However, your company can be in trouble if it chooses the wrong celebrity or, if the celebrity or individual you selected turns out to be someone you didn’t know they really were.

Take the recent scandal of Subway’s Jared Fogle, for example. In the past, Fogle served as inspiring proof that a “Subway diet” can lead to a healthy and delicious lifestyle. His massive weight loss while on the Subway diet became an inspiration to millions of us.  However, when Fogle himself was involved in an illegal scandal that ultimately tainted Subway’s brand name, the company suffered severe reputation harm.  Who knows if Subway will ever be able to regain the market position they held for so many years due to their “celebrity” connection.

Selecting a celebrity to represent your company can be an extremely complicated and tricky task—your company must take into consideration what type of brand image it is aiming for, and how the respective celebrity may potentially influence this reputation. The celebrity must have complementing values, characteristics, and morals in order for the partnership to be successful, and more often than not, if done right, it can serve as an enormous booster for your company’s image. Take Burberry’s success, for instance. This fashion giant partnered up with Emma Watson, who flaunted their iconic trench coats and plaid patterned handbags while sporting a chic, modern haircut in their fashion campaign. Watson’s already admired reputation of being a powerful and influential female figures aided Burberry’s brand image, as people all across the globe now associate the poise and charisma of Emma Watson with Burberry’s classic styles. This perfect partnership helped the company earn more than 245 million dollars in profit that year, nearly 25% higher than in the prior year.

The pairing of celebrities with your company can either be a match made in heaven, or a matched made in — well, you know where.  If you are considering using a celebrity, or even making someone into a celebrity through your brand, be sure you do your homework first. 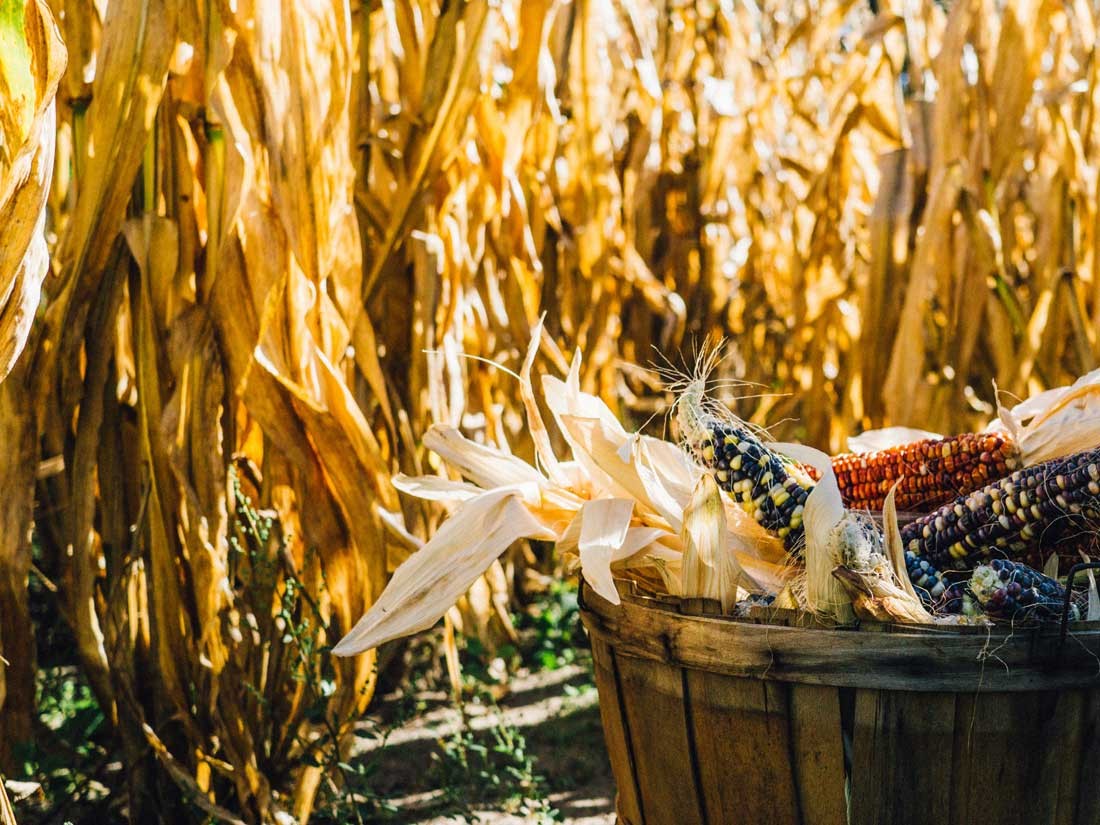 Congratulations to the culinary arts students of Garfield High School for preparing yet another delicious Thanksgiving feast at the 18th Annual Garfield High School Gourmet Thanksgiving Luncheon at The Prado in Balboa Park. Each year, students are able to show off their true culinary skills, demonstrating what can be accomplished outside a traditional learning environment.

H&A has proudly supported the Garfield High School Foundation since the event first started 18 years ago. 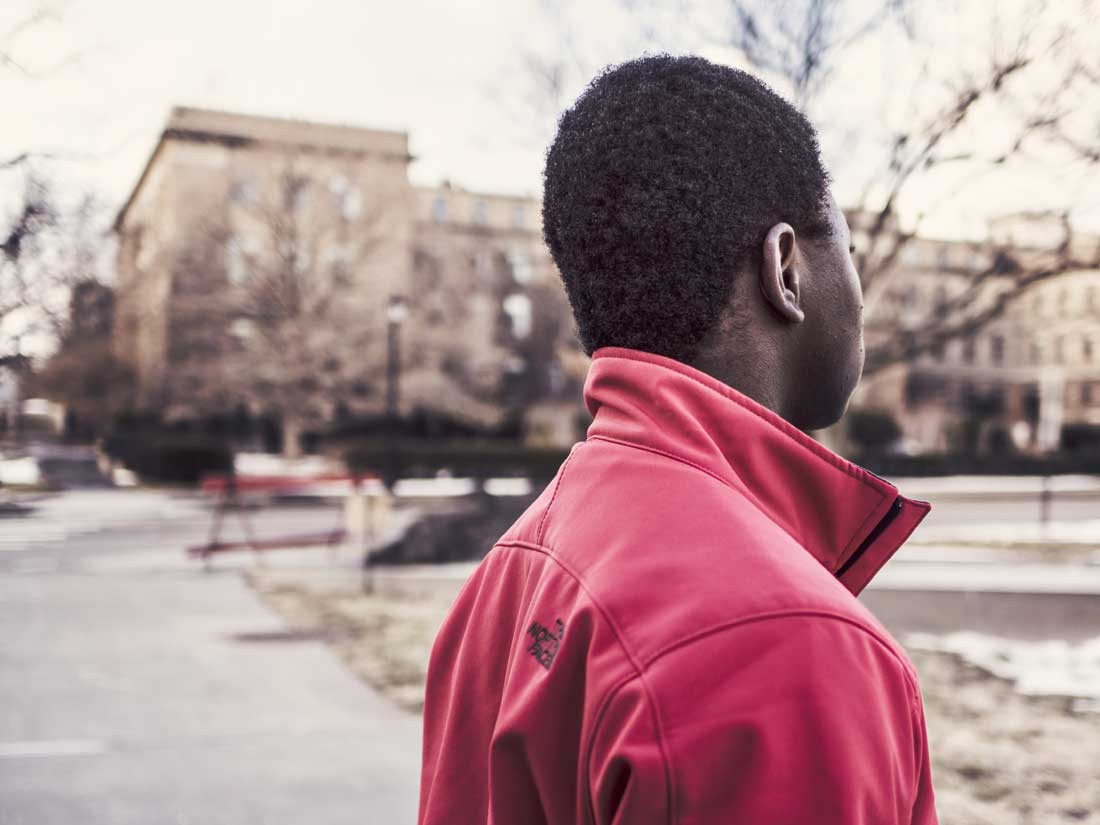 Senate Approves Revision of No Child Left Behind Law

After more than 14 years, the Federal government has finally realized that local control is the best way for schools, teachers and students to operate. Congratulations to the all the legislatures who voted to make this happen. 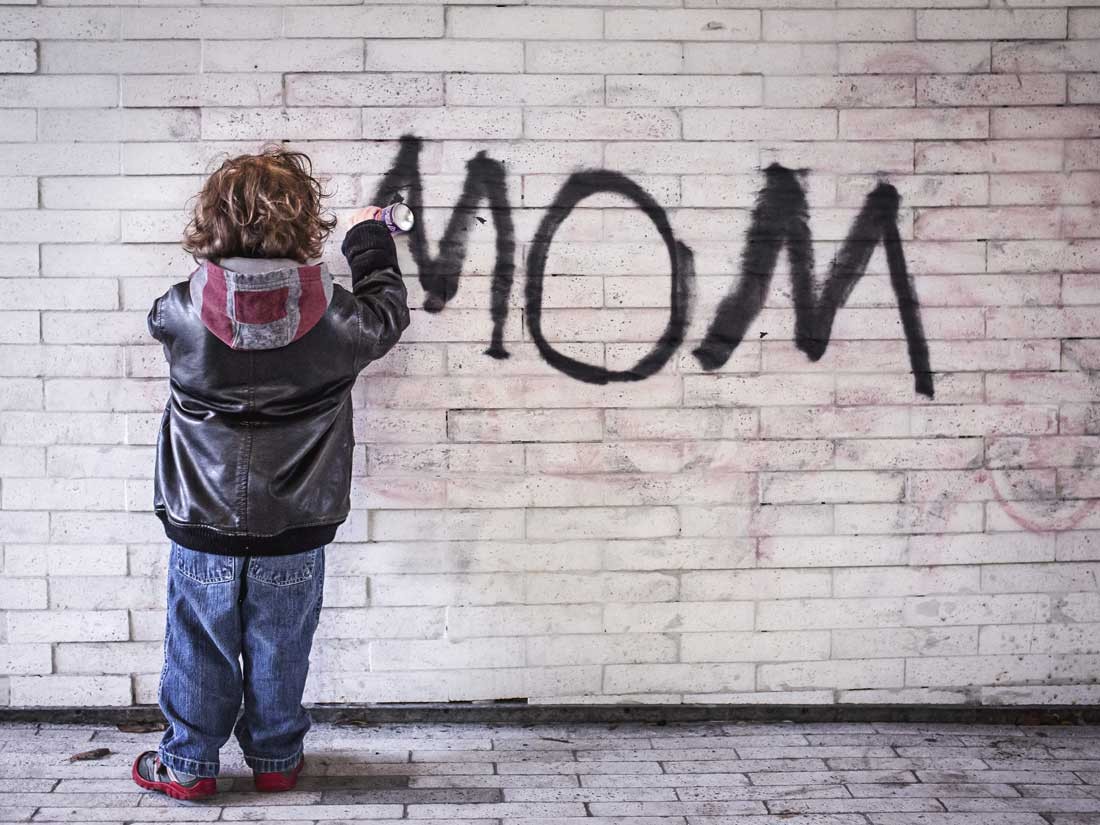 How to Write an Effective Headline

As writers, we are only given a few seconds to grab the attention of our audience. This is why it is important for us create attention-grabbing headlines that encourage your target audience to continue reading. It does not matter how great or newsworthy your story is – without a captivating headline, your story may never receive the traffic it deserves.

What makes a good headline?  Click here to learn a few interesting facts. 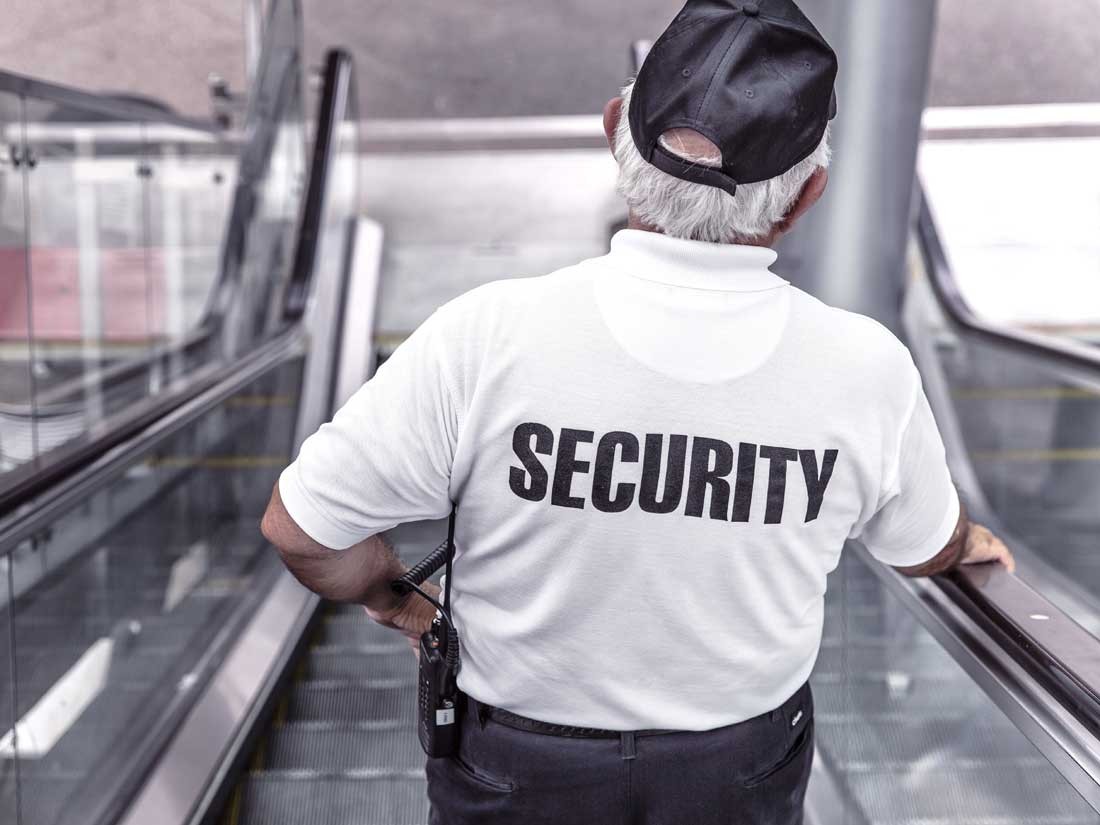 Data Breaches: The Inside Threat

In an effort to protect the ever-so private information of our clients, H&A has been working hard to take the extra steps to learn the ins and outs of cyber threat prevention and protection.
When it comes to data breaches, people usually assume that they are being attacked from outside cyber-hackers. Unfortunately, this is not always the case. Cyber-attacks are just as likely to happen from within an organization. Even though we may not want to admit it, we have to be prepared from potential breaches from our fellow colleagues.
In order to be better prepared for an internal attack, here are some preventative tips:
Educate employees – Educating your employees about your security systems is vital this day in age. With everything being shared over networks and computers, it is easier than ever to have your most sensitive information exposed. You train employees to do their job, but you can also train them so they know how to work your security system to prevent human error problems.

Avoid “bad habits” – Bad habits include: sending confidential information via email, writing down administrative information, such as passwords or usernames, and not changing your passwords.

Keep sensitive information in a separate location – Storing your confidential information in another location can help prevent the amount of damage that could happen if an actual data breach were to occur.

Be prepared – Even though you do not want to think about a data breach happening to you, it is vital to create a plan in a case a breach were to occur. Work with your human resource and IT departments to create the plan and make sure it is shared with every employee so they are informed about what to do.