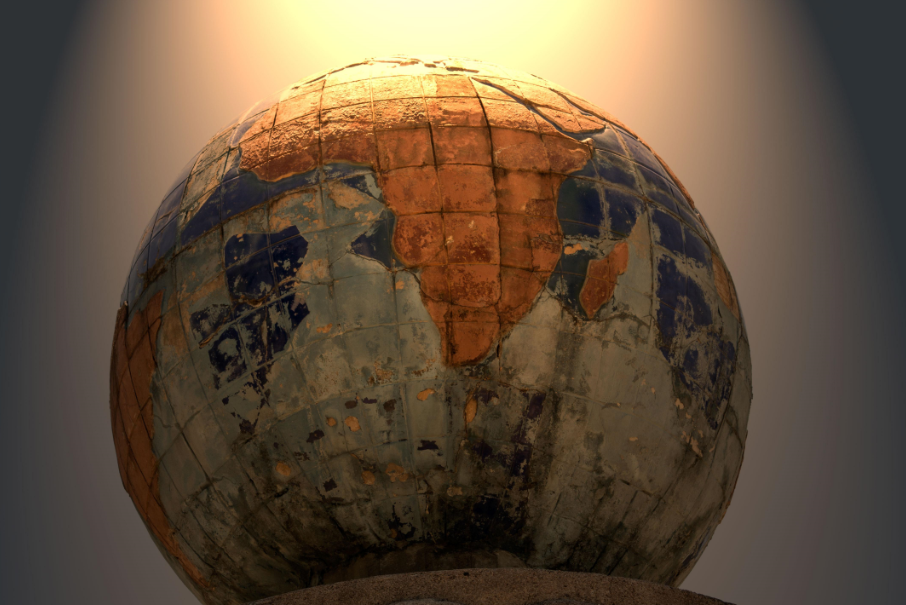 Unfortunately, we can’t have an answer to every question. Some things in this world are just commonly known and have to be accepted as so.  PR is no different.

Here are a five universal truths about PR: 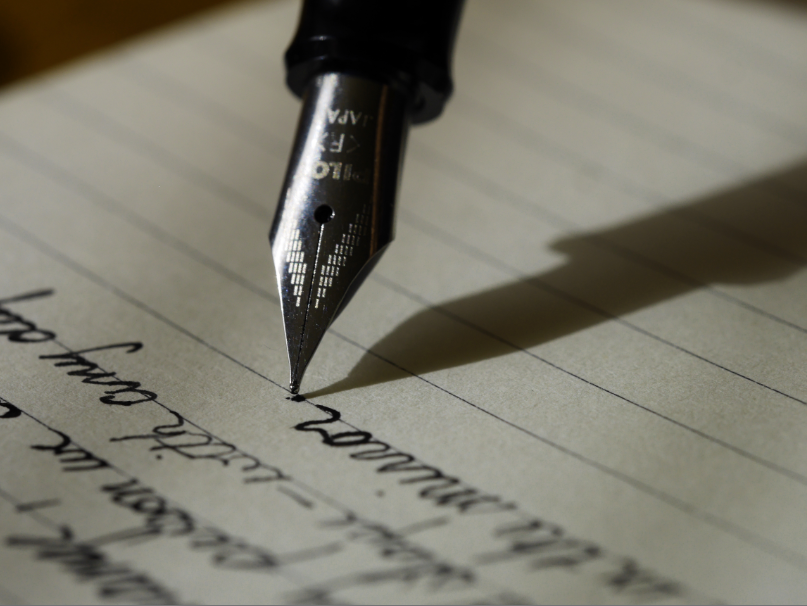 Getting It Right– The First Time

The Republican National Convention is over, but the controversy about one particular speech given continues on. While there were some interesting and important speeches given during the convention, the one moment that will live on forever was one that the party wasn’t hoping for.  It was the moment that Mrs. Trump uttered words that sounded very familiar – nearly word for word familiar.  And in fact, as social media started to blow up within an hour after the conclusion of her speech, it was clear that she had lifted a paragraph right out of Mrs. Obama’s speech given in 2008.

The party immediately started damage control but it only seemed to make matters worse until nearly five days later, the speech writer who had assisted Mrs. Trump admitted that the speech was not properly fact checked.

As journalists and public relations professionals, we know you rarely get a “do over.” So you need to make sure you do everything you can to get it right the first time.

So here are a few tips before step out onto the stage to deliver that next speech:

And…..If for some reason something still goes wrong, acknowledge the mistake. Covering ups only lead to more distrust and lack of credibility on your part and the part of your organization.

Do what it takes to get it right – the first time. 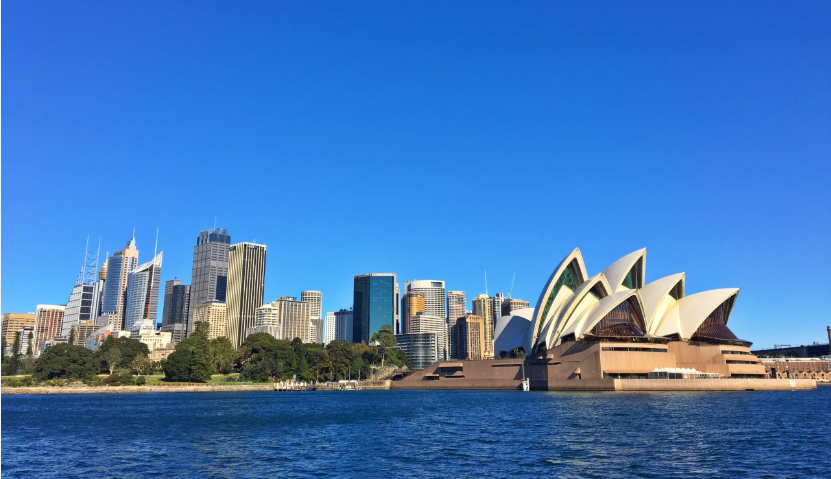 Reasons to Travel After College

As a senior in college, it seems that every conversation revolves around the dreaded question: “What are your plans after graduation?” Unlike those rare people who knew exactly what they wanted to do since they were five years old, many of us are frantically searching for an answer to this question.  When I was tired of not having an answer, I hesitantly approached my parents and dropped the hint that I wanted to travel after graduation.  As it turns out, they were behind this idea 100%.  After hours of thorough research, I finally had an answer to the question I spent years of my life avoiding.  Well, an answer that would work for the time being that is.

My friend and I left a week after graduation to explore the diverse landscapes of New Zealand and Australia for two weeks, and here’s why you should do the same:

Overall, graduating from college means that you just worked harder than you ever have. Celebrate your success rather than diving into the real world right away.  Whether it’s for two weeks or a year, traveling somewhere new is something everyone needs to experience, and what better time to do it than after graduation.  You’ll be working for the rest of your life, so enjoy your free time and minimal responsibilities while you can.  I promise you won’t regret it. 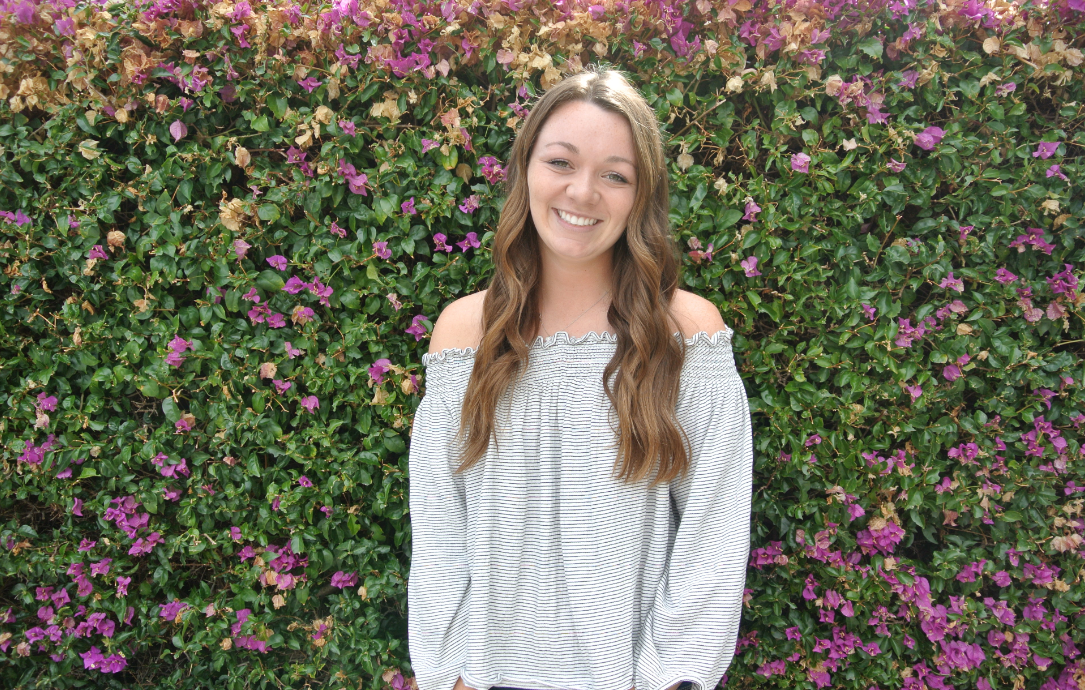 Kristen Daugherty, a recent graduate of the University of California, San Diego with a Bachelor’s Degree in Communications, has joined Heying & Associates as an intern account coordinator.

During her four years at UCSD, she was a member of the Collegiate Track and Field team. Throughout her internship, Kristen will serve as an account assistant with several of the agency’s public relations and marketing clients. 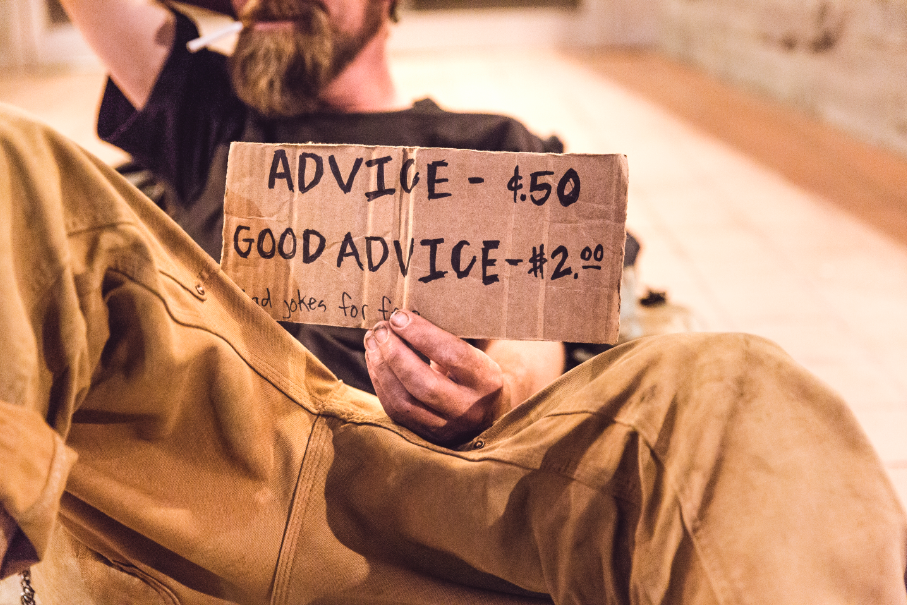 To Be Discontinued… 6 PR Habits to Break

Not all habits are bad, but there are definitely some worth avoiding. When it comes to PR specifically, image is everything.  Although it is nearly impossible to elude all negative stereotypes, understanding the effects that bad habits can cause will aid in the improving of the PR image.

Here are some PR habits to break, or better yet, never get started with: 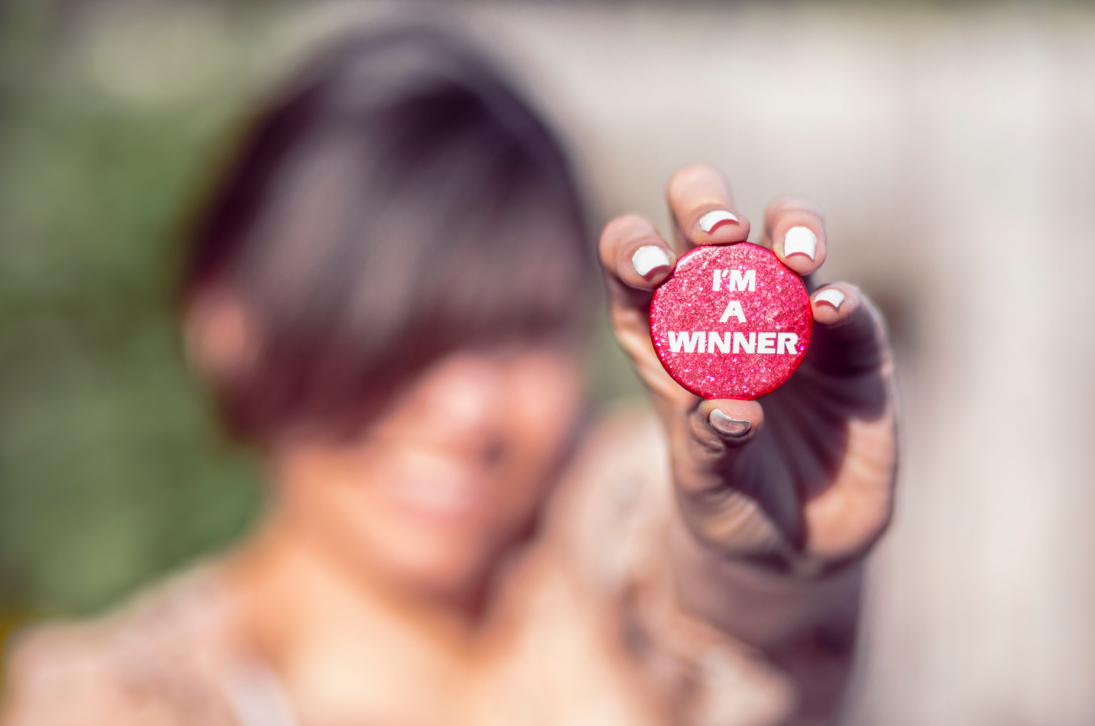 If you find yourself getting lost in a sea of resumes for every job you apply for, you need to do something that will set you apart from the other highly-qualified applications. Blogging is a great way to go about this because it not only showcases your writing skills but expresses who you are.

Here are four reasons why you should start a blog:

Don’t forget to add the link to your blog on your LinkedIn profile and resume so employers see it!