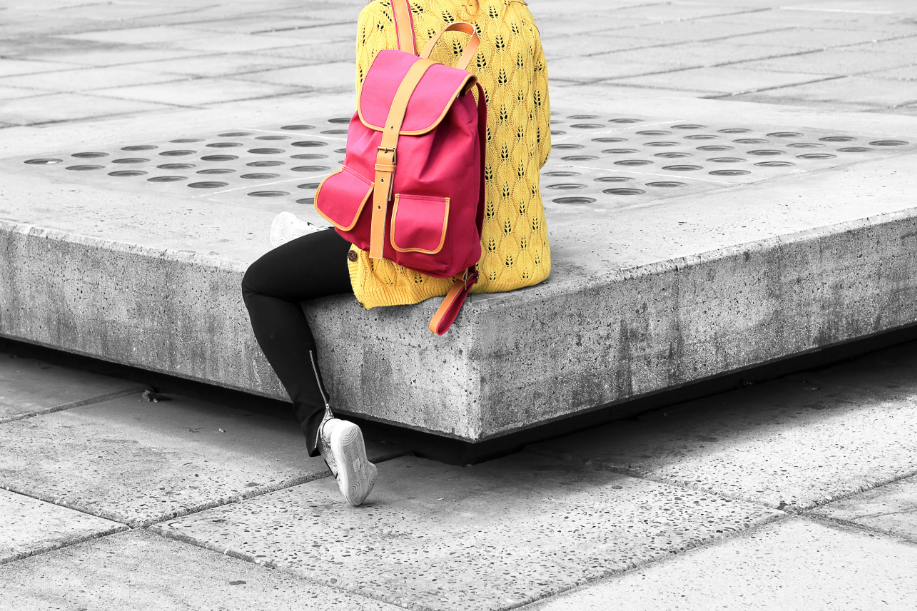 With summer coming to a close, another opportunity for major public relations efforts to take place is upon us– Back-to-school. Next to major holidays such as Thanksgiving and Christmas, back-to-school may offer the most abundant opportunities of all. Back-to-school initiatives can support various categories from health and fitness, to fashion, to personal finance.

Here are tactics that work well with the back-to-school occasion:

Know who covers what: A subscription database produced-media list should not be trusted on its own.  While it can be a great place to start, all contacts must be researched for viability. It can also be beneficial to be aware of who has covered the given topic in the past.

Be part of a round-up: Collecting a list of corresponding new products or services is proven to be a media winner. By doing this, you have presented a newsworthy assortment of goods.

Stay on top of timing: You can never be too early when putting together pitches. Some people have already started school, while others start next week or even next month.  Be aware of these differing start dates and include them in your pitches that are localized to a particular area.

Trends: Create a list of attention-getting topics to research for your pitch. You want your information fresh and current. Popular topics could include the newest technology or what to pack for your freshman dorm room.

Putting an End to The Lies That Hinder Creativity

“We have reached a limits of what is possible with computers.”

“Remote shopping, while entirely feasible, will flop – because women like to get out of the house, like to handle merchandise, like to be able to change their minds.”

“Everything that can be invented has been invented.”

These are just some of the things inventors were told before coming up with some of the most monumental ideas in history. If they would have believed these lies, we wouldn’t have personal computers or online shopping.

These ideas came from people were willing to take creative risks. By avoiding creativity in the workplace, you are missing opportunities to improve your communication, your business, and your professional reputation.

There are three common lies that hinder people from taking creative risks:

THE WHY: Maybe in the past someone dubbed you as “not good” at writing or drawing. More likely, no one ever commented on your creativity. The absence of feedback made you believe that you must not have any creativity at all.

THE TRUTH: Everyone is creative. Creativity is being able to think or do or make something new, which we all do every day.

THE WHY: How often do you use the “no time” excuse without challenging your typical methods? Maybe a new approach would save time, but you wouldn’t know because you don’t want to waste time finding out.

THE WHY: Once upon a time, you were brave enough to go against the flow. You shared your opinion or idea and then you got rejected. So you stopped trying because you believed “they” would only accept status quo.

THE TRUTH: They will let you and they might be wishing you would. When faced with opposition, you should absolutely listen to their rationale—but don’t stop there. Provide evidence and sell your approach. 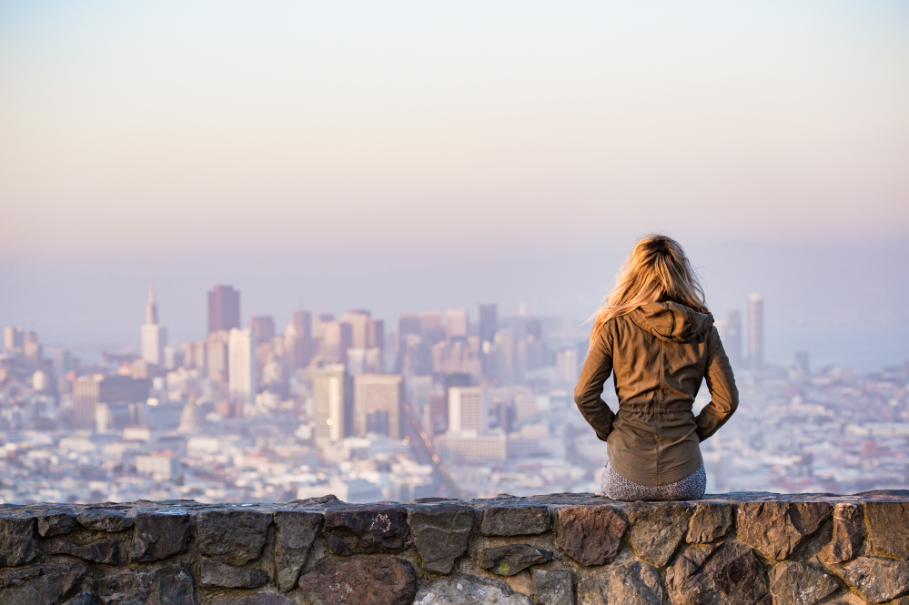 Things To Understand If You Are Working With Millennials

In today’s society, there are often times many negative stereotypes associated with being a millennial. We’re labeled as being lazy and entitled, when in reality, we’re simply trying to establish ourselves in the professional world, and having to work extra hard to get there.

Here are a few things to understand if you are working with millennials:

Avoiding the Damage of Sunburns and Social Media

Unfortunately, most of us know too well the stinging burn that results from excessive sun exposure. If only we could go back in time to apply more sunscreen and avoid the pain. But all we can do is take care of the damage and be more prepared for our next beach visit.

Maybe there is more to be learned from a sunburn than just the need for sunscreen and shade. Like a trip to the beach, a social media campaign can start out enjoyable and end in discomfort if not properly managed.

Here are three social media lessons to be learned from a painful sunburn:

Before going to the beach and to the pool, you should always stop and put on sunscreen. Taking the extra five minutes to put on that Hawaiian Tropic could save you from the damage the sun is trying to cause.

Before you jump right into a new social media campaign, create a calendar. Planning out what you want to post will help you stay organized and stop you from missing anything important.

Did anyone ever tell you to put on sunscreen and soon after you regret not taking that advice? We often think we know it all, but discover that if we would have just listened, many of our problems could have been avoided.

There are several websites and blogs that offer advice on how to handle social media and marketing problems. When you find yourself in these situations, browse the Web for helpful solutions from industry experts.

Using aftercare skin treatment may be just as important as using sunscreen in the first place.

Like using Aloe Vera after a burn, following up on social media after posting content is just as important. You can respond to customer comments and complaints and see what content is getting the most interaction and reactions.

Much like avoiding or recovering from a sunburn, a successful social media campaign can be achieved by thinking ahead, listening to others and following up. 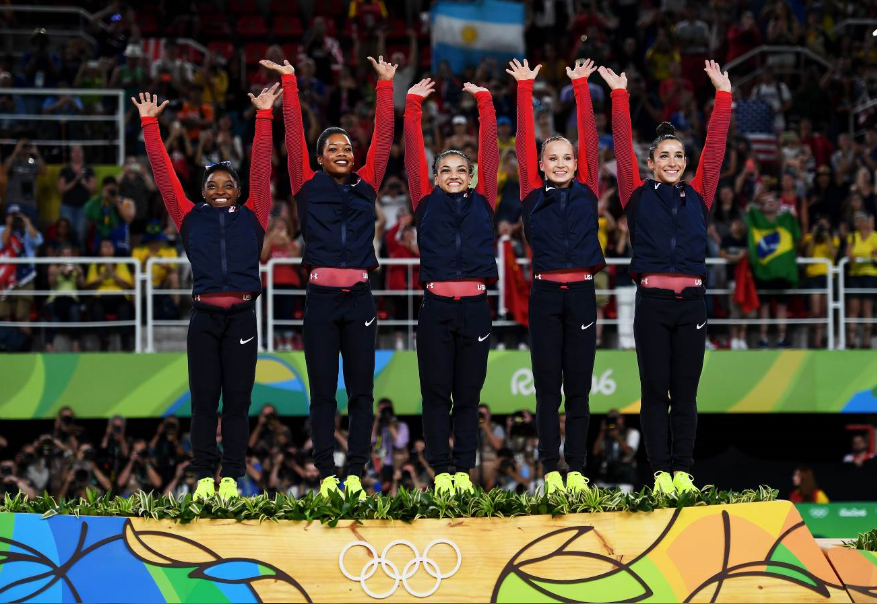 Winning the Gold Medal in PR

With the first full week of the Rio Olympic Games coming to a close, we have already witnessed some extraordinary feats. The “Final Five” women’s gymnastics team grabs gold by a margin of over 8 points, Michael Phelps earns his 21st gold medal (and counting) and the United States as a whole has come together to win a total of 32 medals thus far.  With all of these successes, how is it possible that there is still so much negative media coverage surrounding the Olympics?

Unfortunately, there are going to be positives and negatives behind every story. These athletes are defying the odds, but many are more captivated by the crime, politics and overall health concerns within the host city of Rio.

While the overall success of the media coverage of the 2016 Olympics is still in question, it has provided us PR Professionals with valuable lessons in how to establish the polished images we wish to convey to our audiences.

Here’s what the media coverage of the Olympics has taught us:

By following these simple steps, no other team will stand a chance. 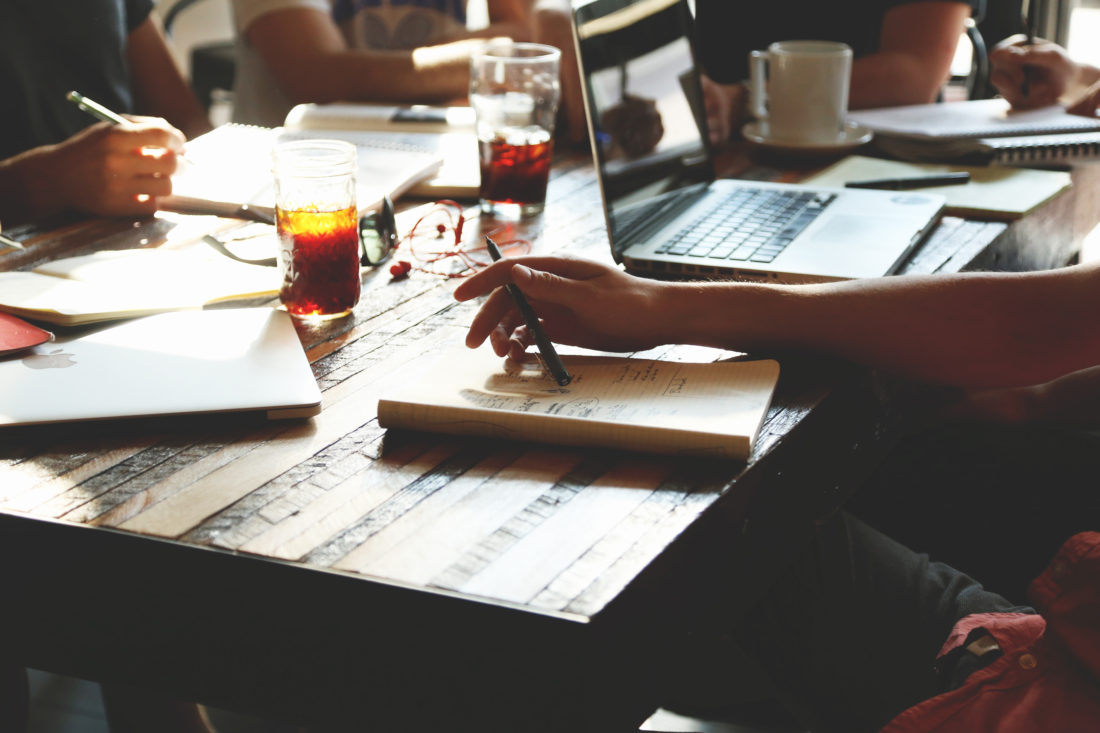 Attention to all entering the PR world. If you are wondering where to begin your job search. you have come to the right place. So where to start?

There are probably several big agencies that are looking for candidates like you. Before you send in those applications though, you should consider working for a small, successful PR firm. Small firms offer incomparable experience that will grow you as a PR professional.

Why a Small PR Firm?

A small PR firm gives you so much more than a title on your business card. It gives you first-hand experience on leading the relationship with a client, dealing with several projects and tasks at a time, and fitting in with a team.

Benefits of Working at a Small PR Firm

That is not to say that you don’t have the opportunity to learn in a big agency, but a small PR firm provides hands-on experience and a fast-paced learning environment.

At a small firm, everyone works together and learns from one another. Collaboration is an advantage often overlooked in the corporate world, where everyone is only concerned with their own work.

Working with clients from different industries will set you apart and help you develop a range of skills to boost your career. Understanding each industry and your client’s work is a rare skill even among the best in the PR industry.

Learn from the big boss

The advantage of a small PR firm is that you get to work closely with your superiors much more often than in a big agency. From bringing in new business to dealing with crises and problems, you learn how an agency is run.

In a small PR firm, your team becomes your second family. You learn together, grow together, and have fun working together.